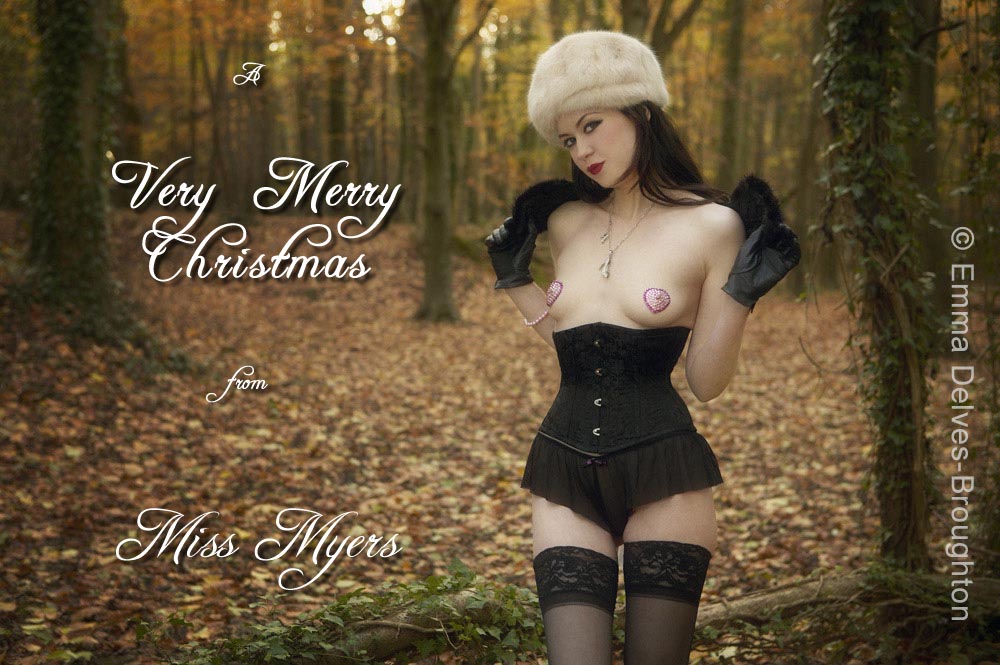 Miss Myers sincerely hopes you are going to behave yourself in 2014. Otherwise She is going to have to come in from the cold and deal with you!

Just a quick post to say it is my Birthday today. A big thank you to all of you who have sent me Birthday Wishes. 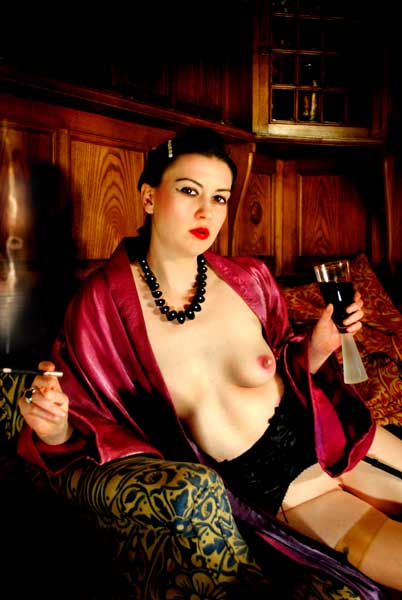 My apologies that I have been a little quiet of late. I got struck down with a nasty flu virus last week, which confined me to my bed and daytime television. However, I am now recovered and full of my usual vim and vigour (so if you have plans to come and see me in the not too distant future, be warned).

So in reference to my previous post and to answer the those of you who have been kind enough to enquire about the nature of said frustrations, 8 ways to annoy a Mistress. The sorry tale of a week of nothing but annoyance! 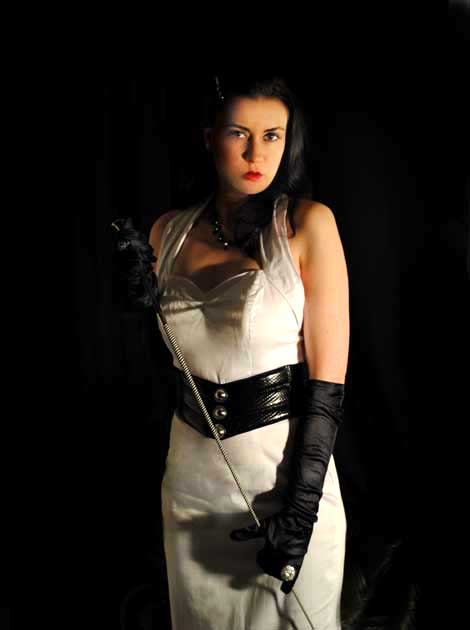 Miss Myers is not amused

Getting stranded on a train at Shenfield station as someone has decided to commit suicide at Ilford Station. I do appreciate that Ilford on a Monday morning is not the most inspiring prospect, but is it really necessary to traumatize a train driver and bugger up my journey?

Being told to talk more quietly on my phone by a most officious gentleman whilst trying to deal with the not insignificant emergency of being stranded at Shenfield Station for the foreseeable future. I do hope he finds his way to my office sometime soon…

Travelling from Ispwich to Shenfield to Ispwich before finally getting to London Liverpool Street 3 hours later than intended. Though I do have to say a big thank you for to the staff of Greater Anglia railways for liberally supplying free earl grey tea.

Being contacted by a gentleman who, in all seriousness wished me to beat him to the point of unconsciousness and then revive him with smelling salts (which I thought was a quaint touch)

Having politely declined said gentleman on the basis of being a safe and sane Mistress, being accused of being small minded and judgmental. Well, when it comes to engaging is assault and battery I probably am, in fact call me Mary Whitehouse!

Having taken pity on a gentleman who came to see me who said he was going down with a cold, I contacted him to enquire when he would like to re-book. After several hours of careful consideration on his part, I got a note back from him informing me that he had a blood infection and could not be contacted again due to stress. Hmmm – a rather serious case of cold-feet-itus me thinks!

Being informed by a gentleman that he could not come to see me as I was engaged in credit card fraud. Well of course. The game’s up. It is a fair cop. The fact that the gentleman in question had three other options to pay the deposit required should he have really wished to, would perhaps suggest that my great scam is not the most effective? Another case of cold-feet-itus methinks… 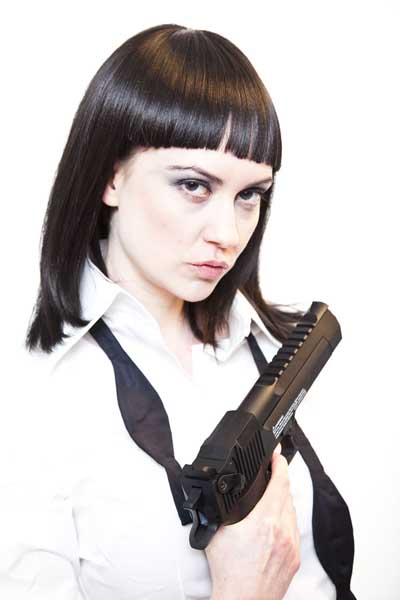 Miss Myers is of course a criminal mastermind.

Being contacted by a gentleman who wished to be,

I am not a great one for satanic practices, but more over I could not possibly have anything to do someone who showed such vast disrespect for coherent sentences and the full stop (there was not one in a ramble of over 1000 words.)

I declined to answer this on the basis I did not feel like being accused once again of small mindedness and went out with my good friend Maitresse Nuit to consume a rather large number of G&T’s! 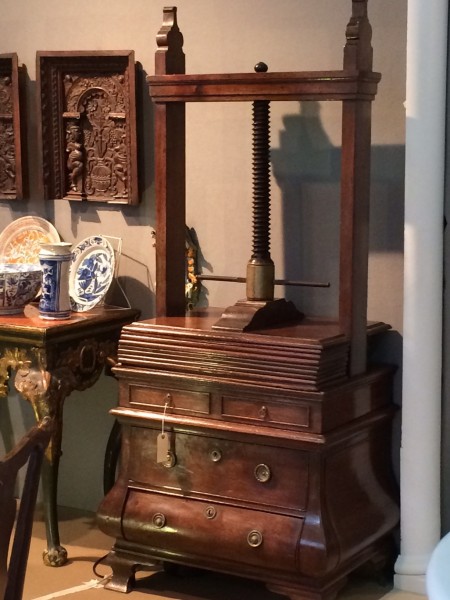 If all the gentleman mentioned above could line up with their testicles correct and present. Thank you to a kind contributor for the above image