I must admit that when I sat down to watch channel 4’s recent, two-part documentary, Love for Sale, I didn’t have great hopes. I was expecting the usual judgemental and condescending b******s that is the mainstay of such programmes. This is usually preached by women who, though they have no experience of professional eroticism, feel qualified to state that any women operating in this field must all be exploited victims, whose activities are fuelled by drug addiction and serious emotional issues. 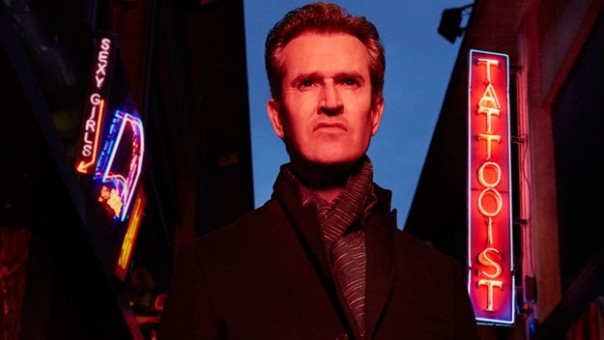 I sincerely hope that any of you who have met me have not felt that I was anyway exploited of under the sway of some malevolent male influence. You on the other hand may have felt utterly used and abused by a cruel woman with Siren like charms, but that is as it should be.

I am dangerously close to ranting, but my point is that rarely is their a place in these “exposes” for intelligent, even degree educated women, with open enquiring minds, who see “sex work”* as a vocation. I absolutely recognise that the rather incongruous legislation surrounding the “oldest profession” in England, and much of the rest of the world, provides a criminal fraternity ample opportunity to exploit some extremely vulnerable women in a way that is cruel and particularly destructive to physical and emotional health. 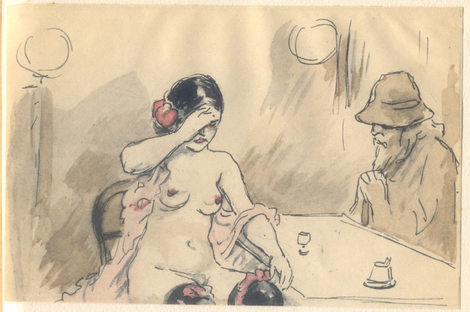 However, there is a high end and a low end in most professions, people who are happily successful and others who are oppressed. However, nobody says that the house keeper at an upmarket London hotel is exploited because around the world  many people are in domestic servitude and slavery. Yet both could be said to work in the domestic realm. I think I may have just given in to the ranting urge, so return to the matter in hand, Love for Sale…

Well within minutes of watching this documentary had shown itself to be a very welcome breath of fresh air. Love for Sale is wonderfully and refreshingly open minded and non-judgemental, full of Mr Everett’s erudite remarks and finely tuned observations, it moves from moments of bemused amusement to the discussion of serious issues with an effortless grace. It did not shy away from the very dark side of the sex industry. Rupert Everett speaks candidly of a friend of his who was murdered in the Bois de Boulogne, an infamous pick up spot for transsexuals and other prostitutes on the outskirts of Paris. But even when he went to visit the ladies still working there the picture was a complex one. Yes there a certain sad resignation at the nightly risks they were running, but equally a great sense of camaraderie and a vicarious joy in life. 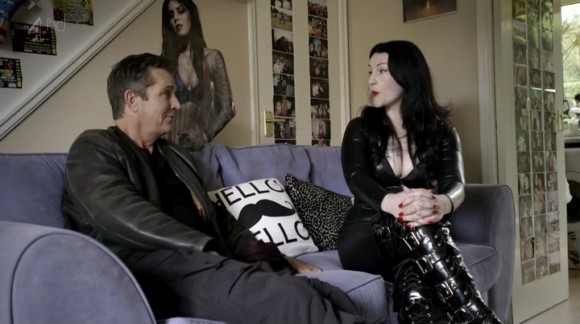 The fact that this documentary does not indulge itself in some sanctimonious sermonising about the sex worker as fallen women or victim, that it does not aim to incite in the viewer the usual smug combination or moral superiority and secret titillation is down to Mr Everett himself. He refuses to give into the usual clichés and the allure of scandal. Rather he has the courage to provide a glimpse of the complex reality of the vast global sex industry, the innumerable happy encounters, the inexcusable exploitation and the infinite shades of gray in between.

All in all a big Hurrah for Mr Everett is the order of the day!

Love for Sale can be viewed at 4OD here 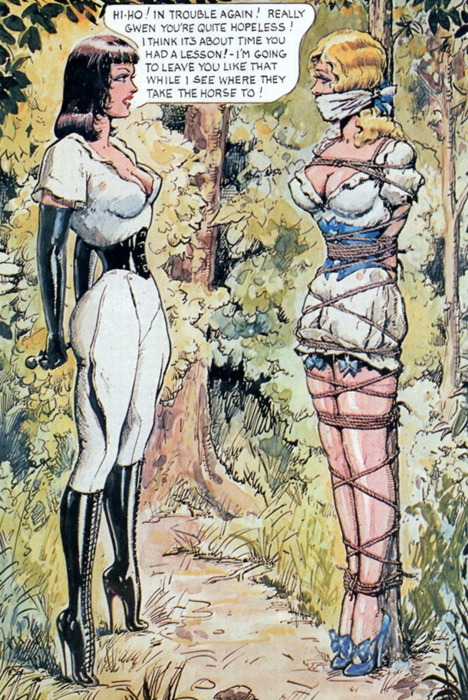 And the moral of this tale is: Never leave your submissive with animals unsupervised!
Image: John Willie

I do on occasion gets approached by eager young ladies, keen to learn the ancient arts of the Mistress but all too few have what it takes in terms of intelligence and demeanour and all too many see being a Mistress as an easy way to make some cash. They have no passion or vocation so they get politely declined.

This year however has proved the exception. Not one but two ladies have approached me who most definitely have what it takes. Training them has been a fascinating process and watching two very intriguing and different Mistresses emerge from their chrysalises like cruel, unique and beautiful butterflies has been an extremely gratifying experience.

Both are now at the stage where they are ready to assist me in sessions. I would first like to introduce you to Mistress S.

I hear you cry. That must of course remain a mystery, but scarily sadistic and seriously attractive, seductively intelligent all spring to mind. So if you fancy meeting Mistress S in session with me, contributing to her education and considerably adding to the female cruelty unleashed on the world, drop me a line at severity@missmyers.com for details. I shall be formally introducing you to Ivy Morelle shortly… 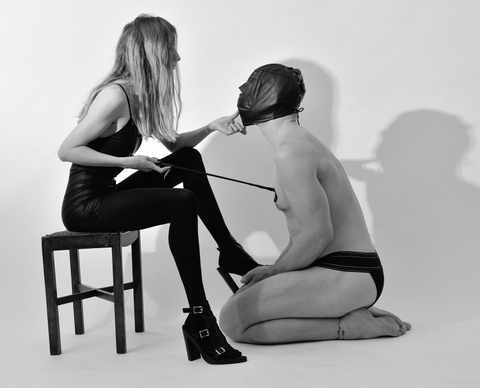 The mysterious Mistress S in action…

As some of you maybe aware, I am trying to educate myself when it comes to the world of wine. I have no desire to become utterly pretentious, sniffing and blah-ing on insufferably about hints of rhubarb. However, I have always got excited by flavours and I am adventurous when it comes to food and drink.  I therefore came to the decision that if I am going to abuse my liver for the foreseeable future, I may as well enjoy the experience. Anyway, the attempts at self education have been rather unsuccessful thus far, because as soon as I go near a wine tasting, my inner hedonist comes out. I want to taste and experience everything on offer and I am certainly not going to spit anything out! The resulting inebriation means that information retention is approximately zero. 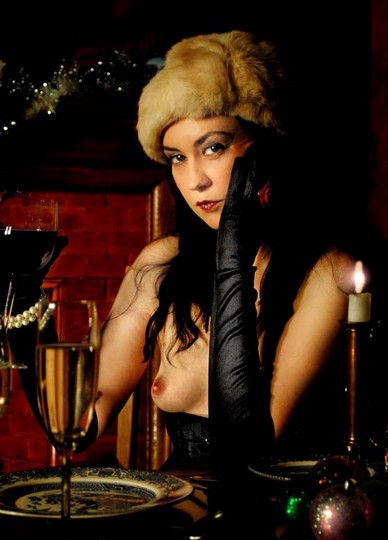 Miss Myers likes to let her inner hedonist out to play on occasion..

I have however, through trial and error, developed a sense of what I do and don’t like. And a recent gift from a loyal supporter of this blog will certainly be added to the list. Not because of what it tastes like but because of the rather interesting name and label…

“Krover Nacktarsch” is a vine yard of the Mosel wine region and  translates as ” Krover Naked Ass” and . According to a very bad translation from the German on Wikipedia, Nacktarsh as a place name is a corruption of either the Latin “Nectarius” , or the word Celtic “Nackas”, both of which mean bare rocky place, which Nacktarash happens to be. However, a rather convenient-for-marketing-purposes myth has grown up that back in the days when a little traditional discipline and CP was thought to be no bad thing, a local Krover cellar master  found two servant boys sipping from a wine barrel and, you guessed it, gave them a spanking on the bare bottom or the naked ass that they deserved. Hence the rather memorable image on the label. And if you are dreading the prospect of a rather boring dinner party a bottle of Krover Nacktarsch could always liven up the conversation! 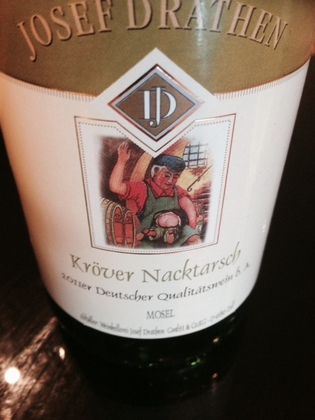 Who knows, after a bottle, you might want to take your pants down too!