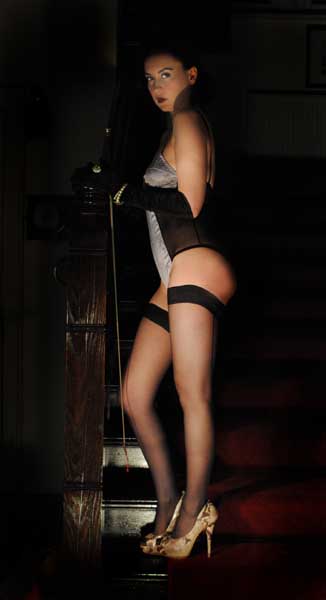 In case you are not aware, the trailer of 50 Shades of Gray the film has now been released to much general furore and titillation. And as I am a Mistress who is far too liberal when it comes to treats here is the link to said trailer.

I cannot be too scathing about the 50 shades phenomena though. Much as I feel the trilogy is no literary masterpiece,  50 Shades seem to have captured the imagination of a collective consciousness which is ready for a bit more erotic adventure and a bit less prudery. However, silly Mr Gray might be as a character and however fantastical the sex (little miss virgin goes to 20 orgasms a minute in a nanosecond) this tale of sexual power play has seemed to have switched on the national libedo and got even good girls talking. And frankly anything that can bring the consensual adult enjoyment of a bit of kink out of the closet is a good think as far as I am concerned!

I also have a confession to make, after all my kvetching, I have purchased the 50 shades of Gray nipple clamps, on the recommendation of the lovely girls at Sh!. In my defence, I was looking for some clamps that are reasonably gentle as I seem to have an excessive amount of vicious ones (interesting that) and these fit the bill. They also look rather aesthetically pleasing with the little weights hanging down. Anyway, if anyone cares to take this matter up with me whilst standing naked before me with said nipple clamps attached, well then I can always swap them for one of the many really nasty pairs in my possession! 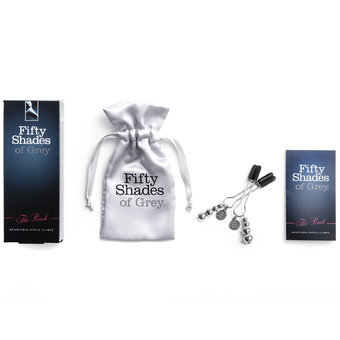